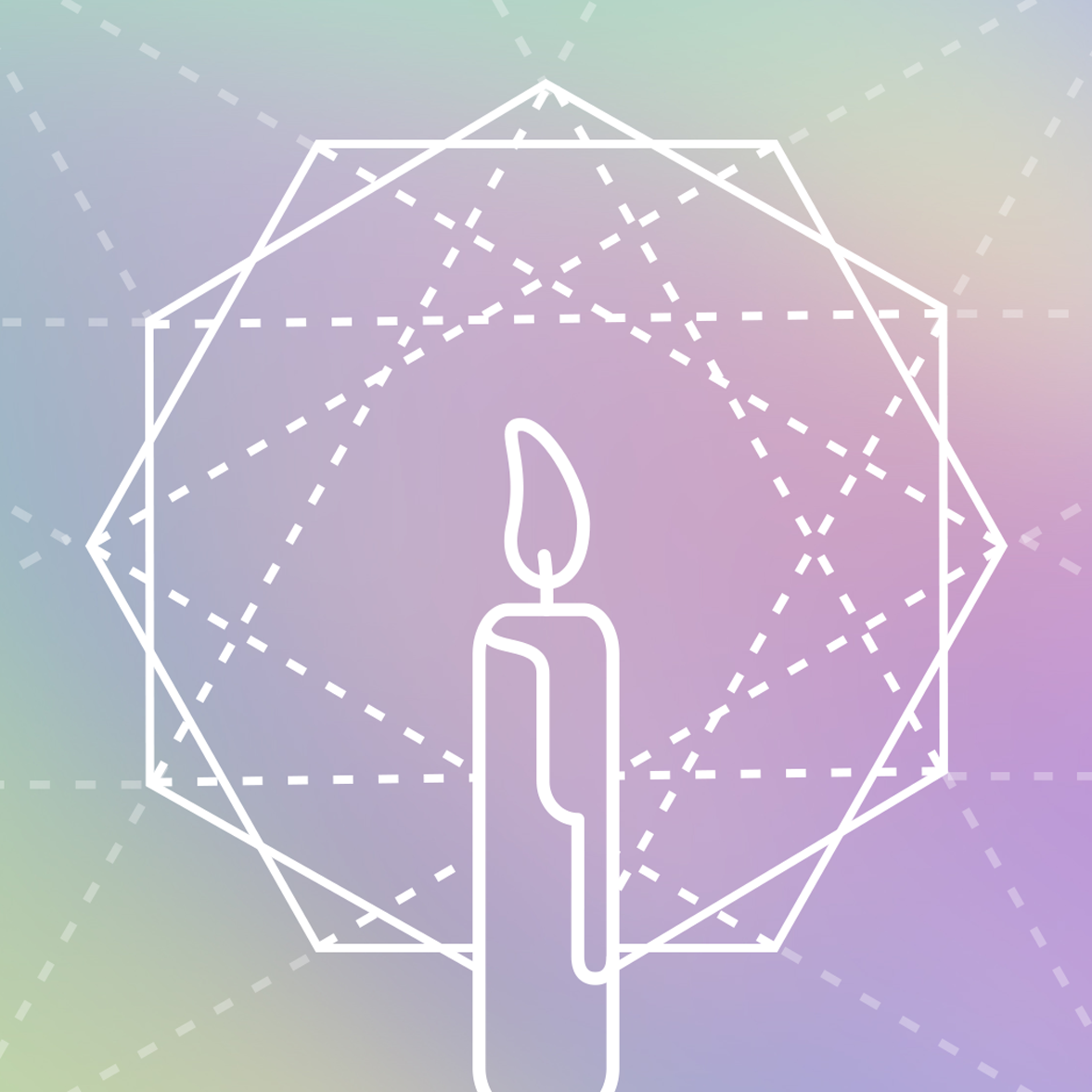 A religious system usually involves a creed, doctrine, or ritual that provides a moral guide. For example, Christians follow the Bible and Muslims follow the Koran. For both of these religions, God is the supreme moral authority. Participation in a religion usually involves collective or individual prayer, right belief, and participation in religious institutions. It can also involve outward expressions of reverence, rules about dress, and rules that relate to justice and healthcare.

For those who are interested in exploring their own spirituality, religion can be a powerful tool. It provides context, language, and a sense of community. It is a way to relate to the sacred and develop the ability to relate to others. And while religion may not be the only tool at one’s disposal for spiritual development, it is a valuable tool for those seeking to deepen their understanding of the human experience.