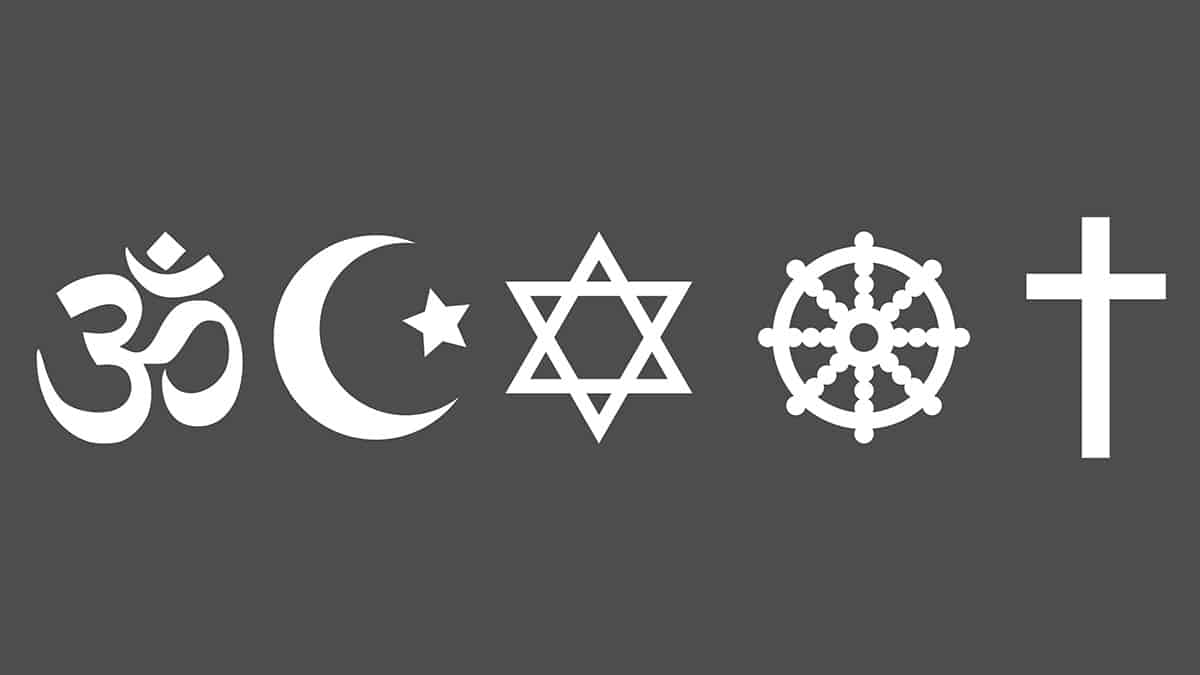 Among Americans, there is a new category of spirituality. This category emerged after the 1960s. It is a result of American culture’s efforts to personalize religion. It was part of the long process of privatizing religion.

“Spirituality” refers to a person’s personal experiences with God. It’s a way to find meaning and peace within. It also teaches people to listen to their inner voice. As a person learns spirituality, their beliefs often change. They learn through trial and error.

Spirituality emphasizes that a person’s path is their own, and no path is set in stone. Religion often promises rewards and punishments to people who follow the rituals.

The psychological literature suggests that the benefits of religion are derived from a coherent belief system and a sense of purpose. Religion also provides social support, which can help people lead a healthier life. It also contributes to positive emotions, such as gratitude.

There are three distinct groups of people who identify as spiritual but not religious. The first is religiously disinclined, which is defined as “having no religious faith.” This group includes 20% agnostics, 33% unaffiliated, and 33% non-religious.

There are also many other groups of people who consider themselves spiritual but not religious. The term “New Age” is often used to describe these beliefs.